After doing a little research into the background of the building, its new owner David Vanderhook named it The George Charles after an Armenian man who, after marrying an English girl, opened an exotic fruit shop in the premises in the 1890’s.

The history hasn’t just been preserved in the name; the Victorian heritage has been celebrated throughout and incorporated into modern designs, such as the unique feature wall which contains ten different styles of Victorian cornicing. It’s this attention to detail and carefully considered balance between preserving the old and embracing the new which has created such a charming environment.

Our delicious Chocolate Fondant recipie has been featured in ‘The Manchester Cookbook”. A host of Manchester’s top restaurants and chefs have shared some of their best recipies for the cookery book celebrating great food and drink on our doorstep. The book showcases some of the region’s finest pubs, cafes and delis. David vanderhook was honoured to contribute and the result is our delicious melting Chocolate Fondant.

If you are in need of any inspiration and want to read about some of Manchester’s other culinary delights, come and grab a book for just £10.

Really enjoyed our eve at George Charles last night live music and free outstanding food served during the evening. Will be heading there again soon definitely worth checking out . Thanks Nic x
Amazing service and ambience . I met danny and Becky who were fabulous at everything and were a pleasure at hosting. The food was out of this world definitely deserved a Michelin star or 5. Gorgeous location too. An extensive range of drinks at the bar new things to try and the skilled bar man Danny seemed to know his stuff. Very knowledgable and welcoming.
A fantastic addition to Burton Road. Had the pork and chorizo risotto and it was incredible. Didn't want it to end. Great selection of beers too. Becky and Danny and the team are so welcoming and friendly, all in all a superb evening!
Amazing Restaurant. The staff is very friendly and the food is unbelievable!! The tagliatella is out of this world! Experiencia increíble e inolvidable! Un saludo! 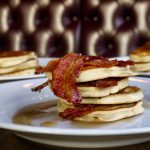 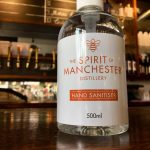 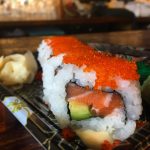 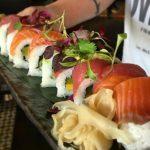 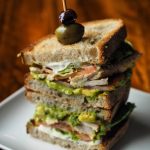 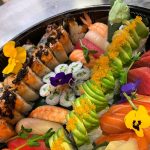